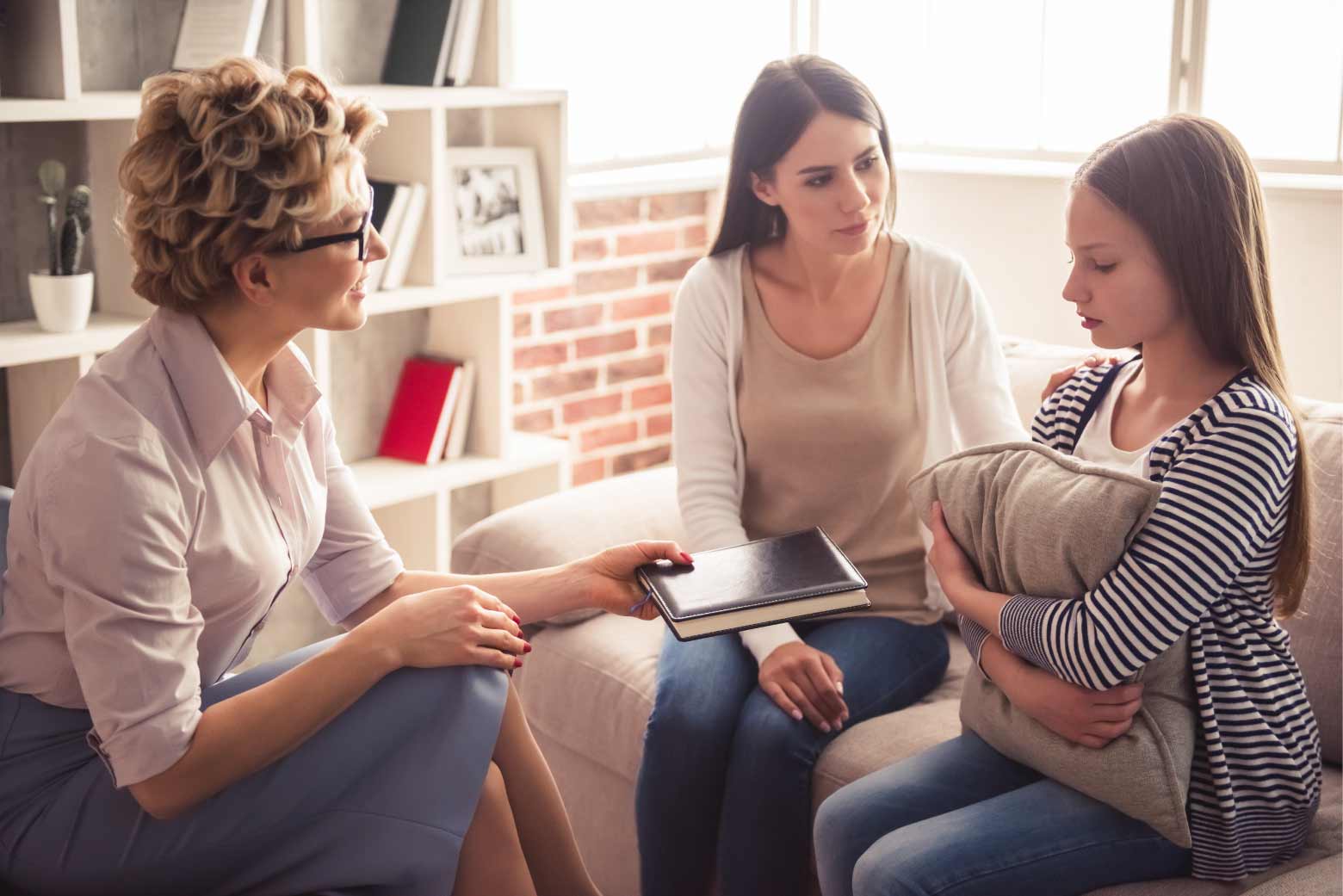 What Is Mental Illness?

Mental illnesses are diseases of the brain that causes the followings:

A response to an extreme stressor, such as a loss, that is expected and culturally approved is not a mental disorder because rather than a dysfunction, it's an appropriate and temporary reaction to a stressor.

Majority of Mental Illnesses are:

What is mental illness?

A mental illness is distress and dysfunction that goes deeper than a reaction to even extreme life stressors; a mental illness is a dysfunction that negatively affects person's thoughts, emotions, and/or behaviors and interferes with their ability to live a peaceful and uncomplicated life and bring him or her to serious conflicts with the society.

So that you know:

In 2016, there were an estimated 44.7 Million adults aged 18 or older in the United States with Any form of Mental Illness (AfMI). This number represented 18.3% of all U.S. adults. That means, roughly, one out of every five, (1/5), adult Americans suffers from a Mental Illness. With so many people suffering from Mental Illness, it is foolish to be embarrassed of Mental Illness or think it is a weakness!

There are an estimated 10.4 million adults aged 18 or older in the United States with Severe Mental Illness (SMI) needing to be Institutionalized. This number represented 4.2% of all U.S. adults. That means one out of every 25 adult Americans needs to be hospitalized for Mental Illness.

Don’t hesitate to get help.

Medications can play an important role in treating several mental disorders and conditions. Treatment of Mental Disorders may also include psychotherapy (also called “talk therapy”), Counseling, and Brain Stimulation Therapies. In cases that Mental Illness is compounded by Psychological Conflicts, Character Flaws and Drug and or Alcohol Addiction, psychotherapy along with medication is necessary. Choosing the right treatment plan should be based on a person's individual needs and medical situation and under supervision of a psychiatrist.

It is important to know that:

If you are prescribed a medication, be sure that you:

Take your medications as instructed consistently