All You Should Know About Suicide & Homicide 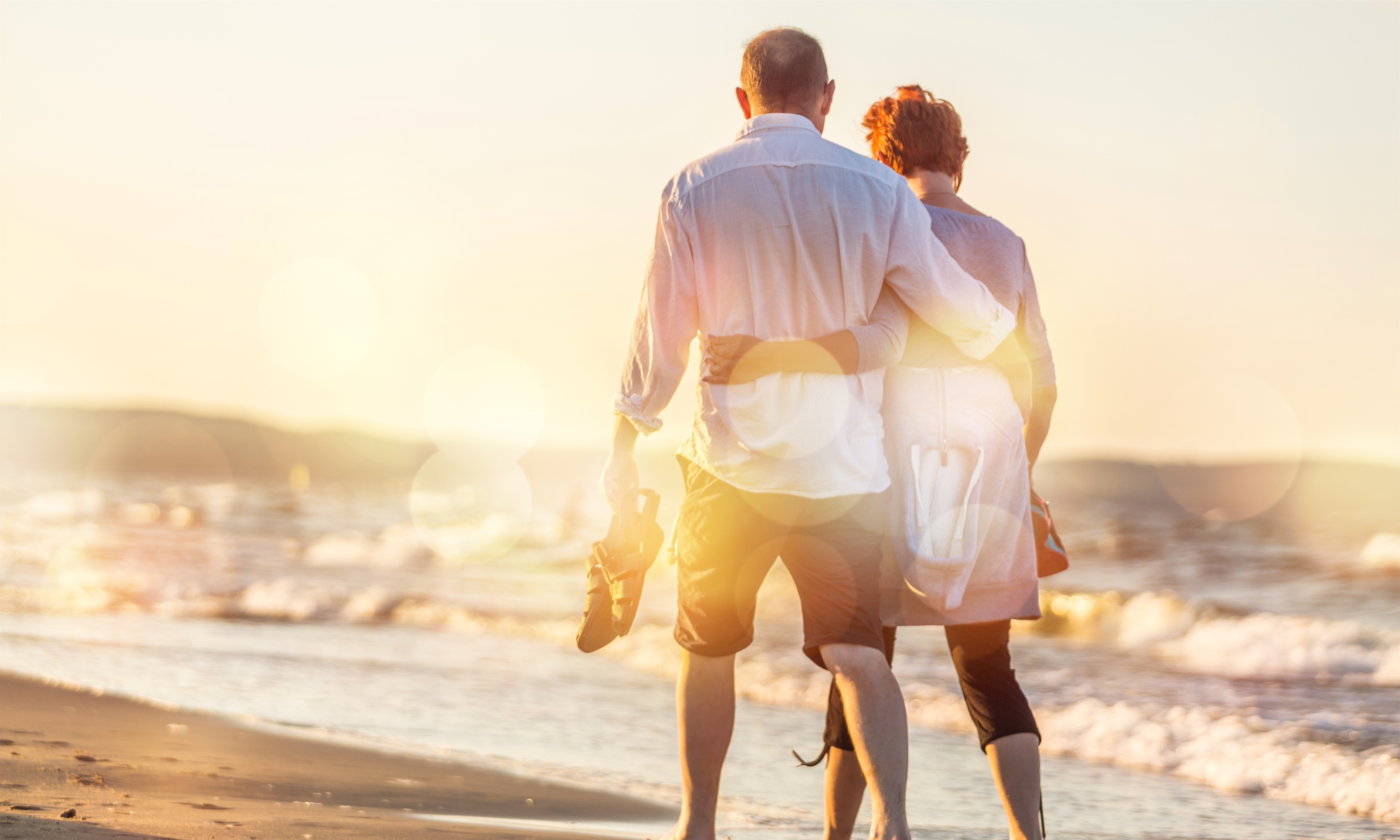 Philosophical perspective on suicide and homicide are wonder-some … the concept of “justifiable homicide” in legal field, evokes the parallel of “justifiable or assisted suicide” … If it is justified to kill another person if one’s own life is threatened, is it justified for a death row inmate or a terminally ill patient to commit suicide?! Yet, a substantial majority of people who take their own life or the life of others are neither death row inmates nor terminally ill patients … it is the suicide and or homicide of these people that is the question …

“the thing I know about murder and suicide is that every one of us have it in us when pushed far enough." (J. Brady)

“Every day, roughly some 10,000 (ten thousand) people lose their lives to Intentional, or incidental Suicide or Homicide in the United States. That means one out of every 300 people per day”.

Suicide and Homicide are clinically as alarming to Psychiatrists, Medical Personnel and Mental Health workers as gunshot wound to a Trauma Surgeon or an Acute Chest Pain to a Cardiologist or for that matter any other Life-Threatening Medical Emergency. These events carry significant Human, Social, Economic and Liability exposure and as a result they place significant professional demand and challenge on medical personnel. Conversely, public awareness of the critical and complex nature of these medical conditions makes them easily exploitable by the general public. Claiming acute chest pain to gain access to narcotics and suggestion of suicidal or homicidal intentions for secondary gains, e.g. settling scores, change in housing, restoring a sick relation, are all too familiar to the emergency room medical personnel and mental health workers respectively. Nonetheless, it is imperative to understand that even under the most ideal circumstances and elaborate training, some homicides and suicides may not be preventable. “It is not always possible to permanently stop a man who has determined to give his life for his cause or to end his perceived unbearable human condition. Conversely, It is not always possible to permanently stop a man from taking someone else’s life for an erroneous cause or for that matter when he has determined that the life of the other is detrimental to his own life or in the way of satisfying his own personal wishes, wants or desires.” These facts, however, do not and should not prevent professional efforts.

The loss of life in the case of suicide and homicide, however, is due to unpredictability of human behavior and fallibility of human mind where emergence of a mental decompensation (break down) impairing one’s judgement and behavior may not always be predictable or preventable. Unpredictability of human behavior and fallibility of human mind crosses all social, economic, educational and health boundaries. Even the most tightly wrapped individuals can become unglued and resort to detrimental actions. No one is immune to an emerging mental breakdown and its related consequential behaviors. It is however necessary for any and all Heath Care Staff and Medical Facility Personnel, from Cleaning Crew to Administrator and from Medical Technician to the Chief of the Medical Services, to have a working knowledge about Suicide and Homicide and Disease and Death. That simply means to be prepared and constantly updated to the state of the art, to recognize how to spot, and know how to go about (how to act) if faced with these unfortunate human conditions.

It is important to know that neither Suicide nor Homicide is a Psychiatric Diagnosis, or a Mental Disorder per se.

Not all who attempt, and complete Suicidal or Homicidal Acts are Mentally Ill or Crazy, nor all those who are mentally ill will commit suicide or homicide.

These behaviors however might be the result of some Rational or Irrational Psychological and emotional Confusion and Conflict leading to an impulsive and detrimental act and behavior.

As the precursors of Myocardial Infarction includes such factors as genetics, Hypertension, Obesity, Diabetes and other factors, the precursors of most Homicidal and Suicidal behaviors are “Aggression.” Aggression toward one’s self or others along with other risk factors, such as Depression, Unstable mood and Anxiety, Drugs and alcohol and Stressful matters are contributory factors, in Suicide and Homicide.

How to Recognize Aggression

Signals to be monitored include physical and behavioral changes which can include:

Key to Danger Immediate Dangerousness to Self or Others Typical Indicators:

The First Warning Signs Are:

Factors that may increase a person’s risk for suicide include:

Factors that may decrease the risk for suicide are also called protective factors. These include:

Are you feeling hopeless about the present or future?

Have you had thoughts about taking your life?

Do you have a plan to take your life?

Have you ever had a suicide attempt?

Some of the other factors that have been identified include:

Due to the significant risk of claims against the professionals following a completed suicide, sound record keeping is essential, particularly regarding treatment rationale and the assessment and management of risk.

All contacts with the patient (e.g., phone calls, correspondence, etc.) must be included. The response to any non-compliance (e.g., failed appointments, refusal to take medications as prescribed, refusal to accept treatment recommendations, etc.) must also be documented fully. Documentation of collaboration with others is an essential element of both effective treatment and risk management.

Finally, the record should include evidence that the risks associated with suicidal urges, the underlying psychiatric disorders, and treatment interventions have been adequately explained to the patient. Homicidal Risk In 1983, the American Psychiatric Association (APA) indicated, “psychiatrists have no special knowledge or ability with which to predict dangerous behavior.” More recently, as a result of a growing body of research, certain acute symptom clusters, rather than diagnoses, are emerging as having at least some short-term predictive power. These symptoms can include:

Lastly, When in Doubt, Do.

If in your clinical evaluation you are in doubt whether a patient is or is not seriously Suicidal or Homicidal, you better off to lean toward over protection than under protection.

You are better off to have committed to an inappropriate and laborious referral to professionals and hospital admission than the stress of missing out on a critical task. Likewise, consider “I do not know” as “Yes”, when querying a patient whether he or she is suicidal or homicidal. It is better to learn that you were duped than leaving it to unpredictability.